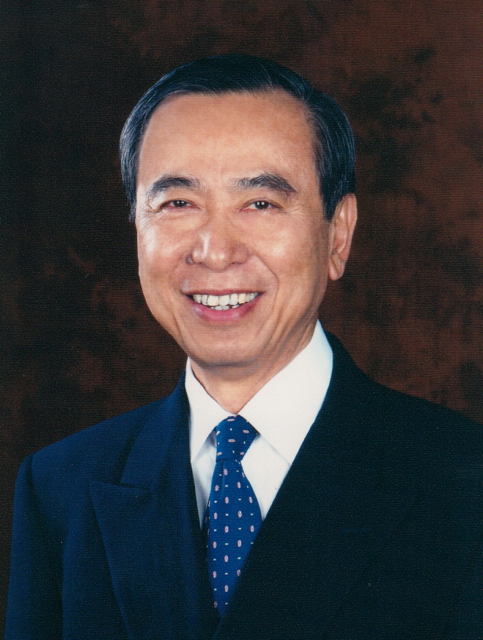 Dato Chong has four decades of experience in property development and construction.

Dato Chong was awarded the Panglima Setia Bintang Sarawak (P.S.B.S.) by the State Government of Sarawak which carries the title “Dato” in 2015. 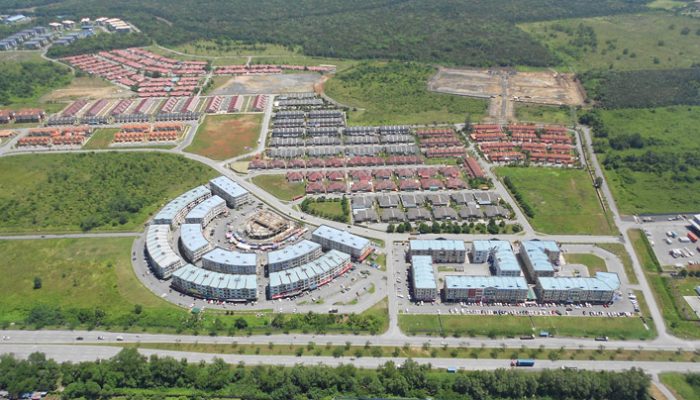 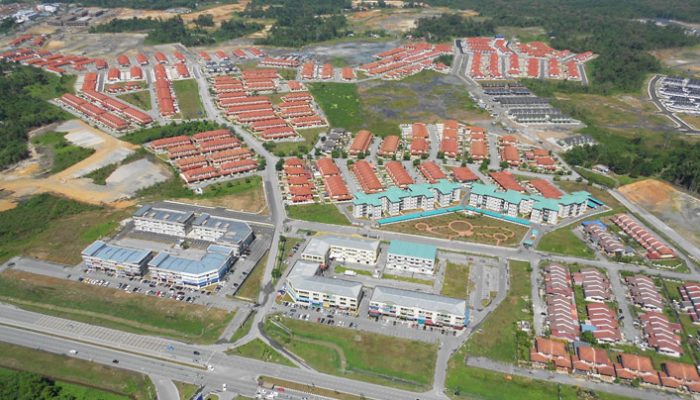